The three scientific principles at the heart of Chelsea Method. 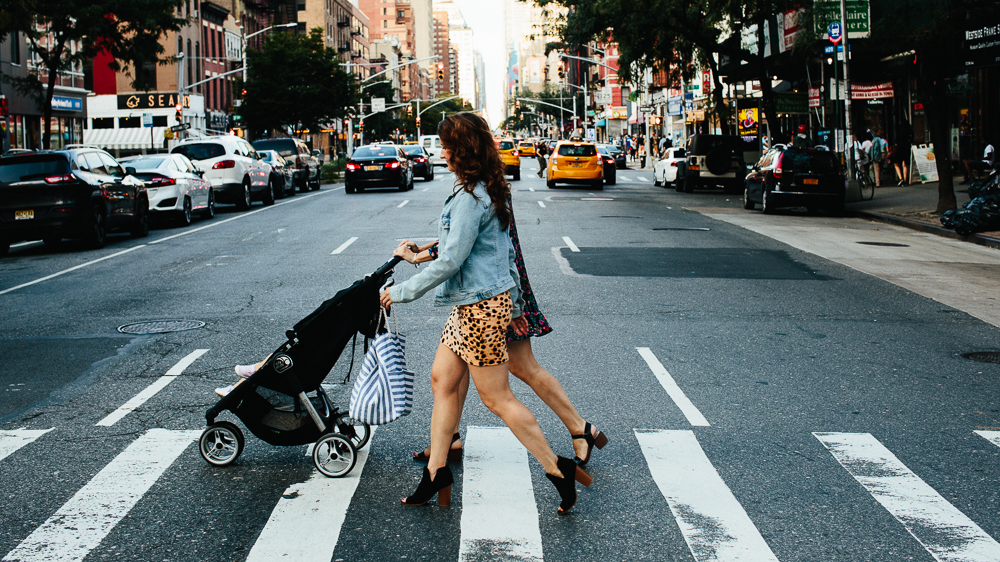 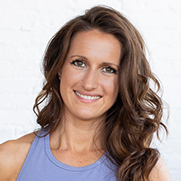 Dr. Jessica Babich
Jessica is a physical therapist in New York City specializing in pelvic floor dysfunction and the founder of Chelsea Method.

During pregnancy, the mother’s alignment changes to accommodate the growing baby. The ribcage widens and tilts backwards, the pelvis rolls forward and the head and neck often move into a forward posturing. Immediately postpartum, the mother’s alignment often continues in this position due to innate weakness of the trunk, continued joint laxity from the hormone relaxin and changes to the sensory motor system.  This new alignment leads to movement compensations creating asymmetrical lines of pull on the musculoskeletal system. If this alignment dysfunction is not addressed, stress points (which are also exaggerated by the weight of carrying a baby) will eventually lead to tissue  breakdown and the development of pain patterns.

Having a neutral stacked alignment enables us to have full access to our core strength. Neutral alignment is not a rigid posture that restricts movement. Often people think of neutral posturing as a rigid, military, upright position, but this restricts mobility and is not neutral. Neutral alignment is an organic position allowing for efficient movement variability and fluidity in and out of differing positions. When the head, ribcage and pelvis are stacked on top of each other, the body can move with reflexive, automatic stability. A neutral stack position is actually place of rest in the body, not a holding pattern which leads to movement inefficiency and pain patterns.

Pressure is generated and regulated in our bodies by three main muscles: our glottis (vocal folds), diaphragm and pelvic floor.  These three structures, along with the surrounding deep trunk musculature, work together as pistons to create stability for our trunk and regulate pressure in the thoracic cavity and abdominal cavity. However, if the ribcage and pelvis alignment are not in a stacked, neutral alignment, the pistoning canister functionality is altered. So how does this all work? Let’s look a little deeper into the relationship between the glottis, diaphragm and pelvic floor.

Our pressure is most efficient in our bodies when these three structures can work together. Trauma to the abdominal wall, such as a diastasis recti, hernia or surgical incision, or trauma to the pelvic floor or pelvic organs (prolapse) leads to “holes” in the system that disrupt efficient pressure generation, negatively impacting strength and stability.  Not addressing the impact of dysregulated pressure can also further contribute to these problems, creating a cycle of pain and dysfunction.

Research has shown that the first muscles to contract when you lift a limb are the deep core stabilizers. This reflexive pre-contraction, known as automatic core activation, is responsible for stabilizing your spine prior to any movement in your body. Without this protective pre-contraction, the body is at increased risk of injury. Many current rehabilitative and fitness programs focus on constant volitional activation, but studies show that volitional contraction overrides reflexive activation, inhibiting the automatic stability we need for safe movement after birth. Research also shows that in the presence of pain, the automatic core activation shuts down and does not turn back on unless specifically trained (even after the pain subsides!).

As Doctors of Physical Therapy specializing in pelvic health, we have worked with hundreds of patients on training the return of the automatic core activation. This process of retraining is intimately correlated with both postural alignment and pressure system regulation, which is why we fervently believe that these three pillars must be the foundation of any comprehensive, thoughtful postpartum rehabilitation protocol.

At Chelsea Method, we focus on building a firm foundation upon these three scientific principles and then functionally incorporate them throughout all phases and activities of the program. We designed our program considering the needs of motor learning, integrating basic neurophysiological principles which include kinesthetic and proprioceptive awareness. We believe that by empowering moms with these tools, we set them up for more success towards reaching their individualized goals.

Subscribe to the 5-minute newsletter read by 1000's of busy moms. Published weekly.

Thank you! Your submission has been received!
Oops! Something went wrong while submitting the form.

Welcome to The Rundown! Congrats on joining the best newsletter for busy moms.

Thank you! Your submission has been received!
Oops! Something went wrong while submitting the form.
Let me read it first →

Welcome to The Rundown!
Congrats on joining the best newsletter for busy moms.